Path Home » Reader says – Where is Trusting Environment for the Public? 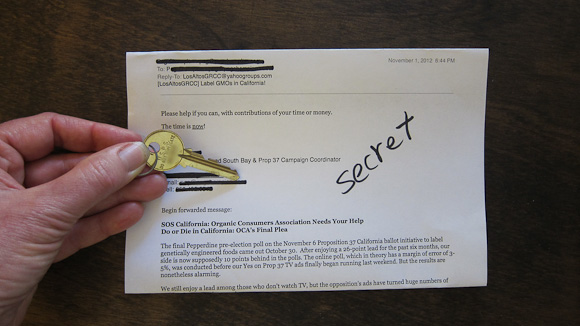 Brothers Ted and Jerry Sorensen, a city council candidate, want to develop a project on Main Street. Ted’s email to investors  predicts all council candidates will favor two- to three-story buildings on downtown.  Casas thinks “the public has a right to know.”

Yet the city does not think the public has a right to know the contents of a memo regarding sale of city land. It is fighting a lawsuit seeking to have that memo released under the Public Records Act.

Councilwoman Megan Satterlee Los Altos, running for reelection, opposes releasing the memo because it “has to do with encouraging a trusting environment for staff.” (Post Oct 30)

How about encouraging a trusting environment with the public? The PRA clearly states that “Records include all communications related to public business.”

Why does Casas want public documents kept secret and private emails made public?

Jerry Sorensen announced at a September candidates forum that, if elected, he would naturally recuse himself from the Main St. project.  No conflict of interest.

Sorensen is for transparency. He’s the only candidate to provide specific ideas for improving downtown. And he has accurately stated that pensions are the biggest problem the city faces, a comment now echoed by other candidates

We need Sorensen on the Los Altos City Council.