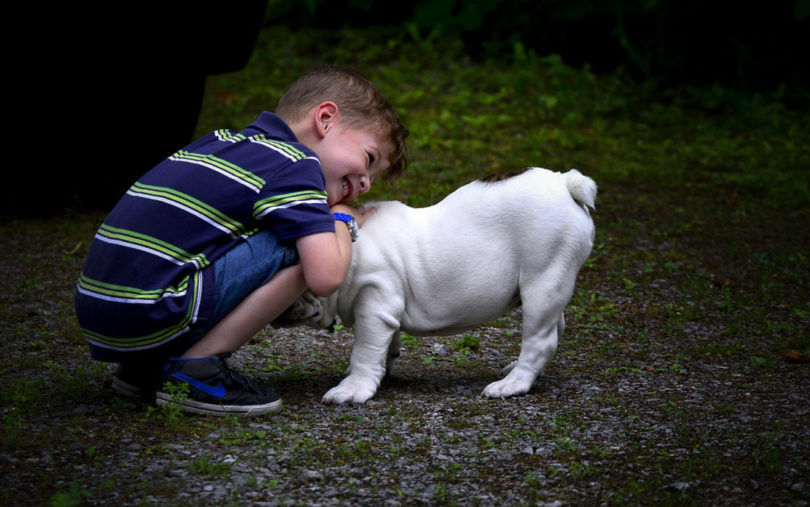 Let's vote to give all children entering kindergarten a puppy! Realistic or not?

Opinion by Jill Jene
Imagine! Next fall every LASD district Kindergartner enrolled is going to get a puppy!  As ridiculous as that seems, dozens of facility solutions presented at the Nov. 2 and Nov. 4 LASD ‘BCS Ideas’ workshops were less possible than each of our kinders receiving puppies. Those solutions were infeasible when considering finances and legal considerations.

Imagine! Next fall every LASD district Kindergartner enrolled is going to get a puppy!  As ridiculous as that seems, dozens of facility solutions presented at the Nov. 2 and Nov. 4 LASD ‘BCS Ideas’ workshops were less possible than each of our kinders receiving puppies. Those solutions were infeasible when considering finances and legal considerations.

Around 250 community members gathered at the community workshop I attended on Saturday, Nov. 2 to give input and vote on about 60 different facility scenarios of where to house BCS. Most of the facility scenarios considered are not feasible or realistic. No filtering of options was done prior to voting. Key information as to the cost of each option was not provided. Furthermore, no questions were asked to determine the trade-offs between different solutions.

Many of the inadequate or unrealistic options are too expensive, for example, building 3 new schools and teacher housing.  Dozens more would not be Prop 39 compliant (illegal) or financially doable, such as putting BCS solely at the 10th site or putting it split at each and every campus. Attendees Nov.2 laughed out loud at the latter option. The polarized voting I saw indicated that

2) BCS parents don’t want to be housed there.

Why are we buying the 10th site if no school group wants to occupy it?

Looking at the option of housing BCS entirely at the 10th site – it would not be legal or reasonably equivalent. In fact, it would have a student density  250% higher than any other campus. Mountain View city council has indicated that in exchange for its Transfer of Developer Rights permission and its $23 million dollar contribution to parkland, the school built there should serve Mountain View students. The maximum school building size in square feet at the 10th site is a fixed envelope no matter whether the school is one, two or three stories. This limitation is because of the sale of Transfer of Developer Rights (excess capacity) and because of the finite Measure N money available to construct the school. How can the district consider putting 1100 students on less than 8 acres at the 10th site when other LASD campuses have 300-400 students on 10 acres? Isn’t the district risking the loss of MV city council support?

How can the district consider putting 1100 students on less that 8 acres at the 10th site when other sites have 300-400 students on 10 acres?

Mountain View city council wants the 10th site to be a neighborhood school serving Mountain View students and families. However, LASD can not force BCS to have a Mountain View neighborhood preference for admissions in the lottery. So again, voting on scenarios with a geographic preference may be intellectually interesting, but it’s less likely to happen than providing a puppy for each kinder. Looking at it another way — solely based on equitable space and student density equity — BCS would need to receive the 10th site in addition to the two current shared space at Egan and Blach which they currently occupy. What would the community think of spending all Measure N funds to create a brand new site in NEC and have that be only one portion of the 3 campuses BCS is assigned to occupy?

MONEY – Although we live in an affluent community, public finances are a fixed resource. As we look for long term solutions, it should be included in the analysis.  Many options would require more money beyond Measure N. Estimates show some scenarios would require an additional $100 M additionally be raised by the district to fund the proposed scenarios.

If legal considerations and money were considered, only a handful of scenarios would have been discussed. Instead, about 60 solutions were considered, with very few being possible when considering both financial and legal realities.

We should have included voting on giving each kinder a puppy, at least then we would have been focused on the kids. Jill Jene is a member of the BCS community and has served on two LASD Facilities committees – the 2014 Facilities Committee that met for over 6 months.  And the 2018 10th Site Task Force, that narrowed down options for the 10th site to either site BCS or site Egan.