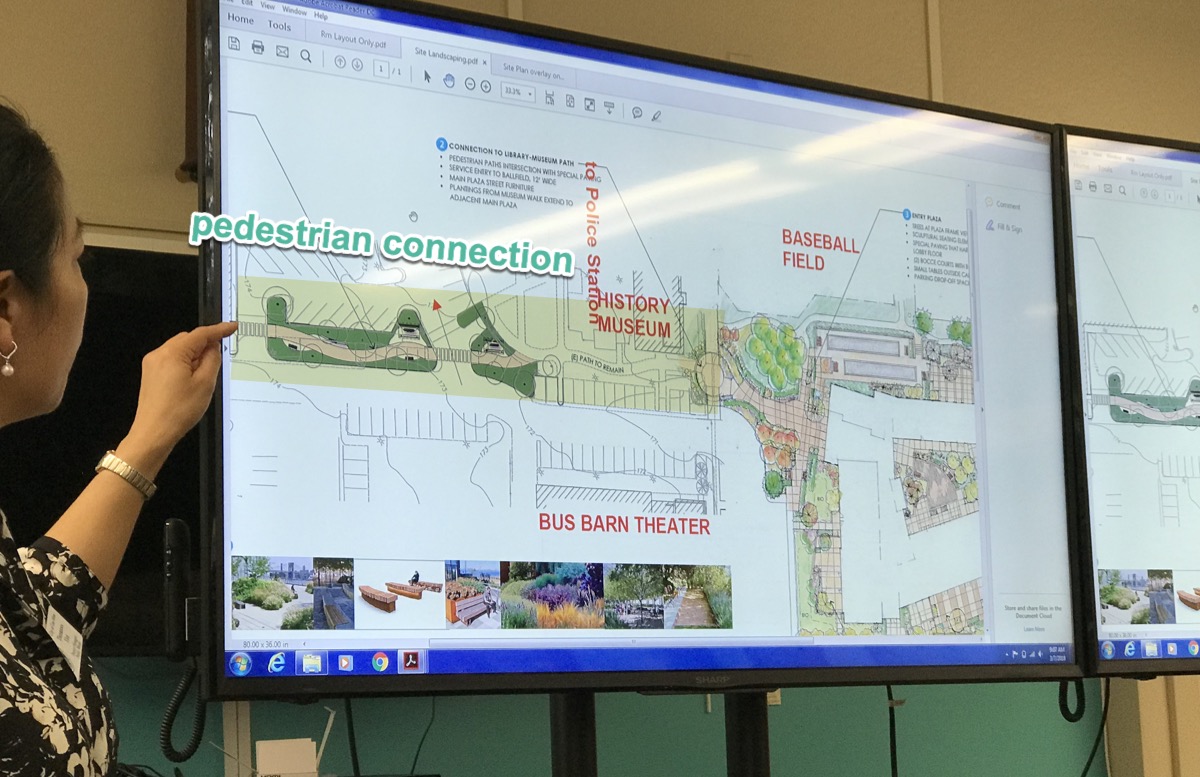 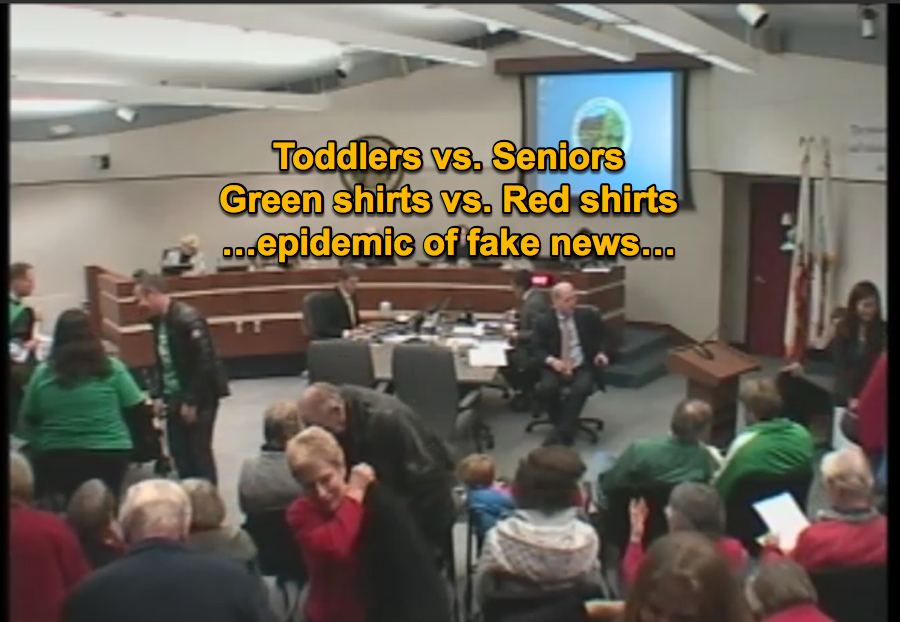 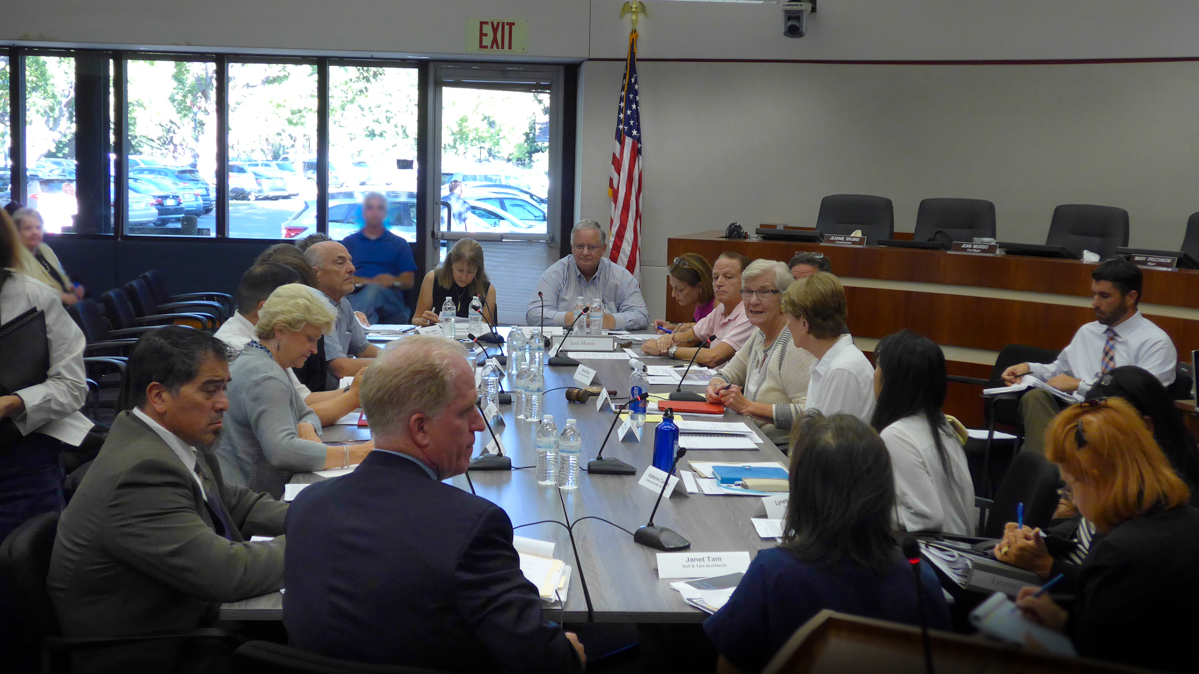 Our Long Path to a
New Los Altos Community Center

It is said there have been 8 attempts since the 1960’s to make significant additions or rebuilds to the 18 acres of the civic center at 1 N. San Antonio Road.  The plans seem to always end up “on the shelf.”   This collection of articles is about the last three attempts — The Civic Center Master Plan of 2012 which failed to poll well, Measure A 2014 for a Community Center with pools which failed in the bond election, and most recently the Hillview Community Center project which is funded out of city funds. It looks like this last attempt may actually get built and opened by early 2021.  The project goes out for construction bid this summertime. The list is ordered from latest to oldest – Lalahpolitico April 14, 2019 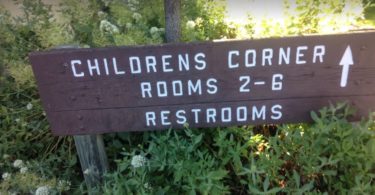 Right now the City has over $30M in cash reserves that earn only about 1.5 percent...last I heard... 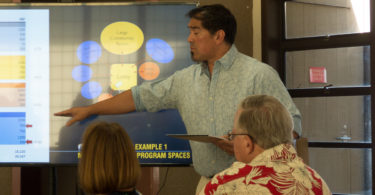 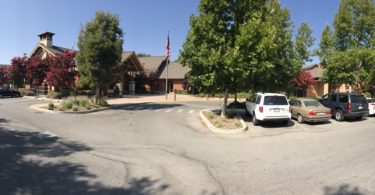 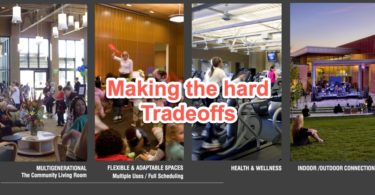 It appears at first glance that the New Hillview Community Center being planned and designed by... 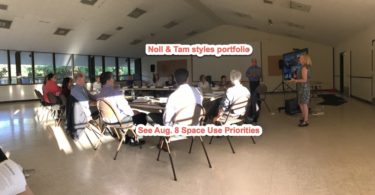 On Aug 8, the Hillview Community Center Task Force will begin the process of space allocation - to... 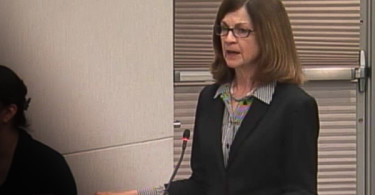 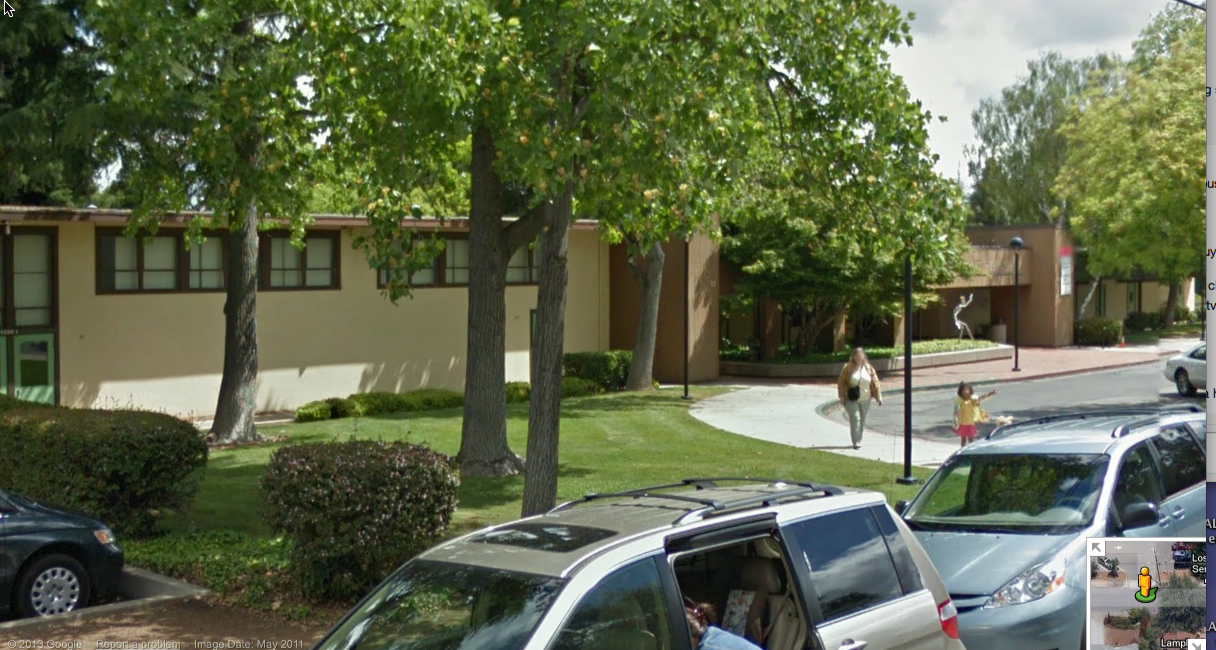 January 13, 2015 – At the city council meeting tonight, the new council will see Andersen...

Could the various factions with particular interests in the Los Altos Civic Center Master Plan –...

Both the City of Los Altos and the non-profit Los Altos Forward (LAF)  have been separately... 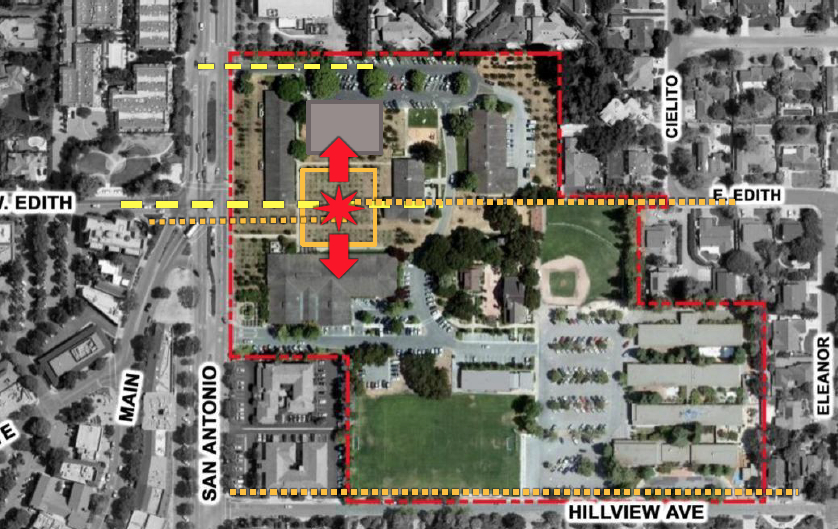 City Council still expects to move the apricot orchard someday, but not anytime soon. It got the... 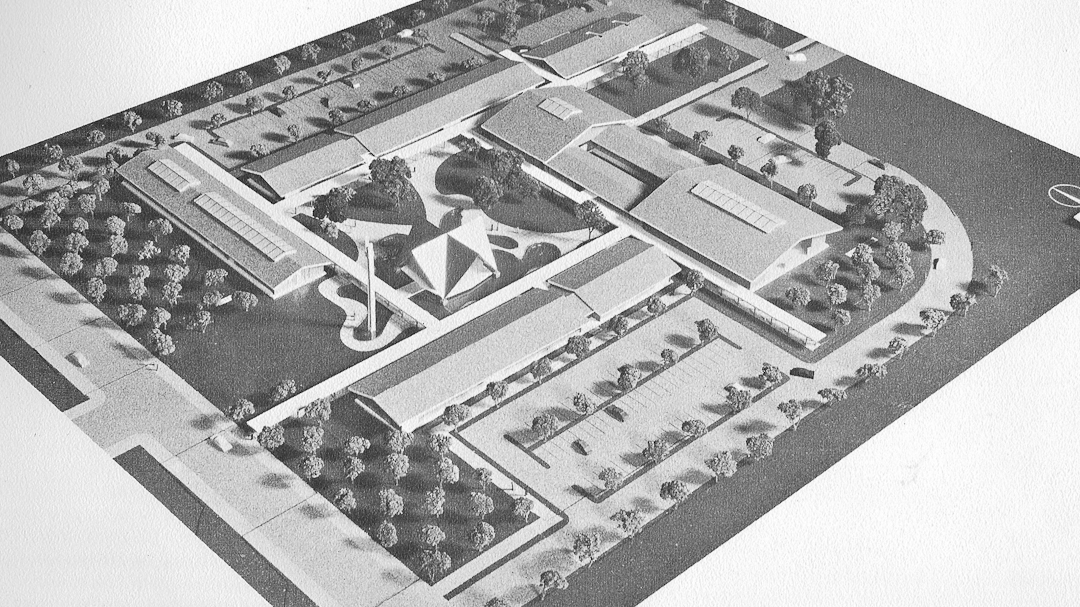 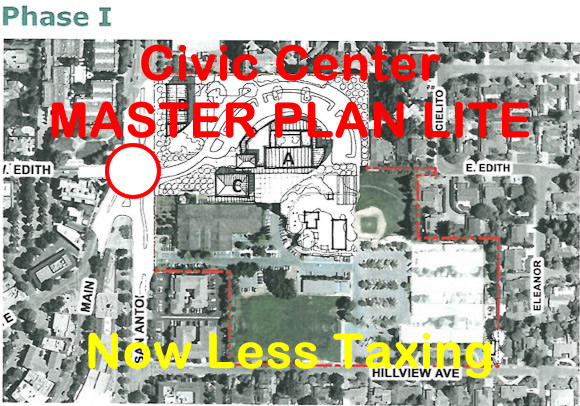 This post includes a 4 minute video of James Walgren introducing the key points of the new strategy... 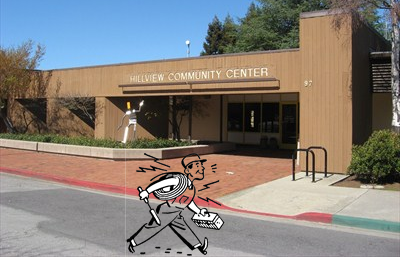 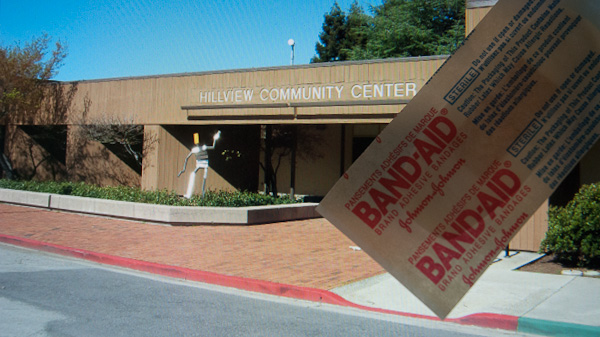 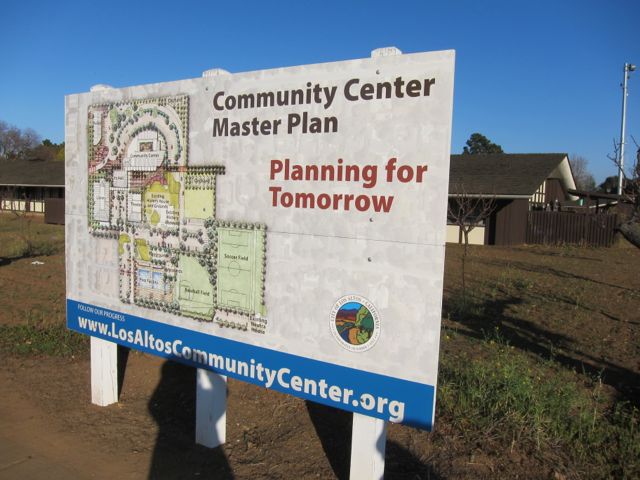 Highlights of the Los Altos City Council agenda are: 1) the Civic Center Bond Poll results and... 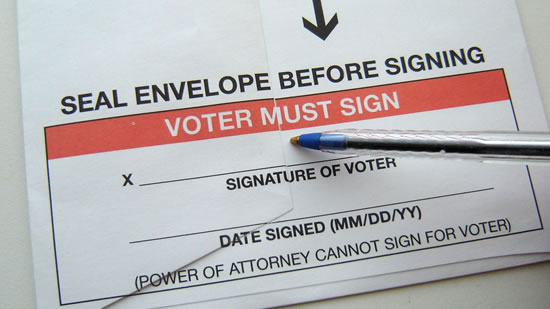 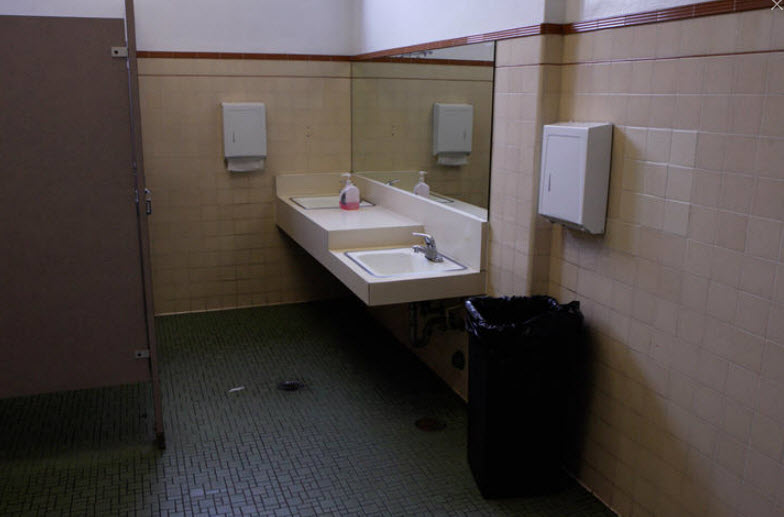 The “Public Education” Campaign – aka, Propaganda The Los Altos City Council has... 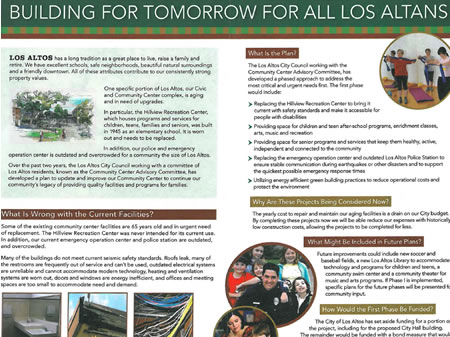